With Apple Pay, users can:

– Use Apple Pay´s capacity to digitize and can replace a credit / debit card chip and PIN transaction at a contactless-capable point-of sale terminal. 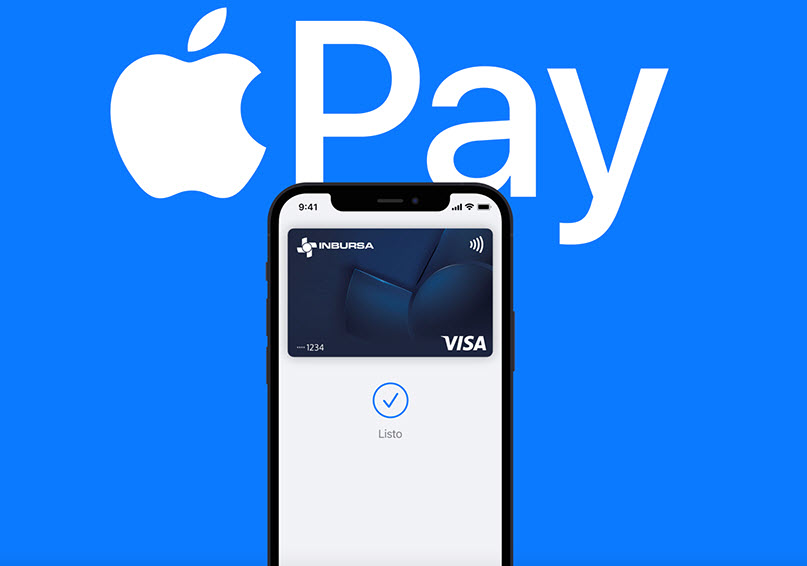 If you have multiple cards, that is no problem, becuase Apple Pay can store 8 to 12 payment cards.

There are four methods available for adding a card to your Apple Pay:

Apple Pay is most commonly used to buy things, but you can also use it to make deposits into your accounts, such as depositing money to your online casino account or online securities broker account.

How do I use Apple Pay in a physical store?

The Consumer Device Cardholder Verification Method (CDCVM) makes it possible to carry out the transaction without you having to sign a receipt or enter a PIN.

How do I use Apple Pay in an iOS app?

To pay with Apple Pay in a supported iOS app, select Apple Pay as your payment method. Then use Touch ID or Face ID to authenticate.

Can I send money to my friend using Apple Pay?

Apple Pay is supported on the iPhone, iPad, Apple Watch and Mac computers.

A vendor that wish to accept payments through Apple Pay does not need to install any specific Apple Pay payment terminal, since Apple Pay works with any merchant terminal that accepts contactless payments.

Devices communicate with point-of-sale systems using wireless near field communication (NFC). There is an embedded secure element (eSE) which is used to store payment data, perform cryptographic functions and use Apple´s Touch ID or Face ID for biometric authentication.

An Apple Watch paired with an iPhone, or Series 3 or later with cellular

On the web (Safari)

Apple Pay rely on EMV Payment Tokenisation Specification to keep the user´s payment data private from the recipient. The user´s credit or debit card information will be replaced with a tokenized Device Primary Account Number (DPAN). A dynamic security code is generated for each new transaction.

If a device is lost, an Apple Pay user can halt the Apple Pay service remotely by using the Find My iPhone feature.

No. You will receive notification of the transaction right away, but the actual fund transfer is not instant. How long it takes to complete the transfer largely depends on the selected payment method.

(There are some exceptions though, e.g. the Japanese Suica card which will facilitate instant transfers with Apple Pay.)

Where in the world can Apple Pay be used?

Initially, Apple Pay was only available in the United States. Since then, its geographical range has expanded a lot. As of 2021, it is available in over 60 different countries worldwide. Here are some examples: 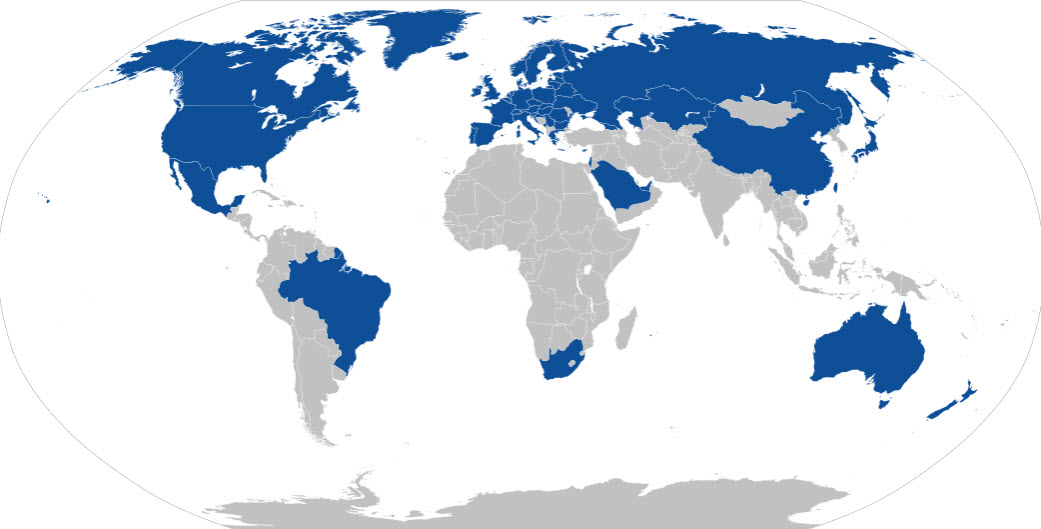 Apple Pay works to pay for rides on public transport in a number of places throug the use of credit/debit cards (open loop).

Examples of where you can use Apple Pay to pay for rides:

– Across TfL in London, UK

– At OMNY readers for the subway and bus network in New York City, USA